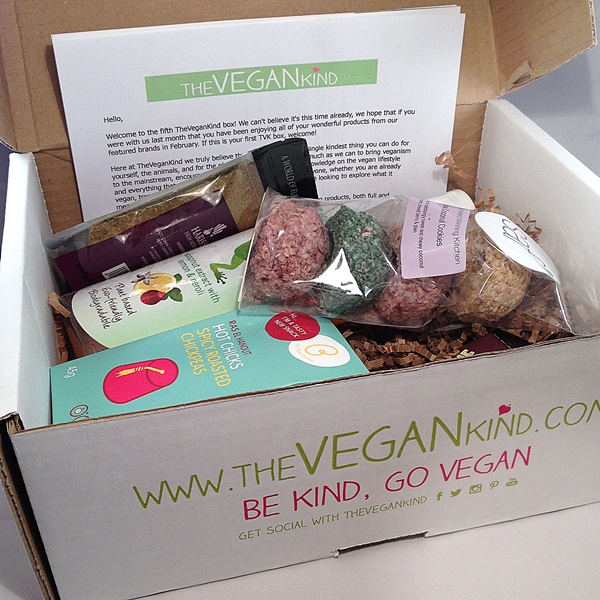 Down with the sickness 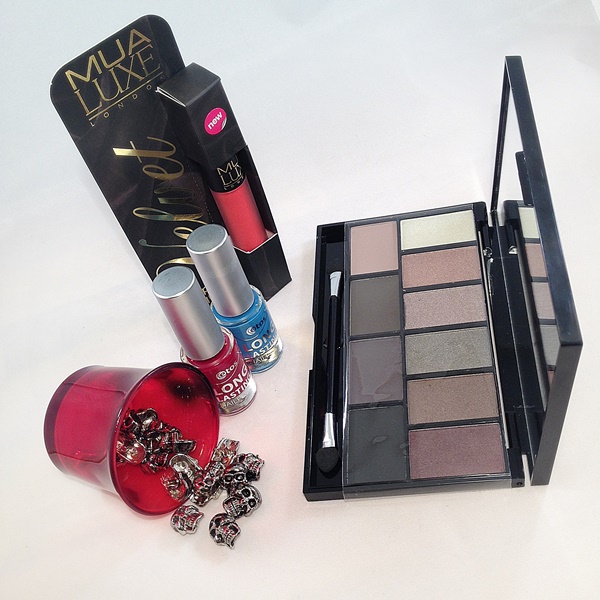