Our Story For Her 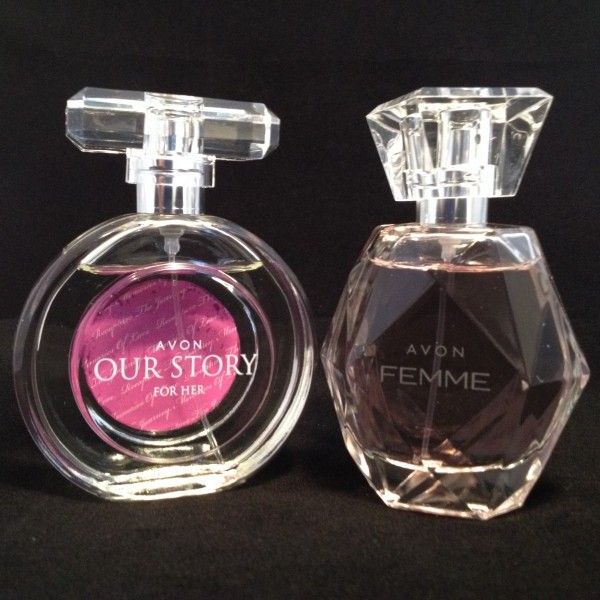