Would You Rather? Beauty Edition Tag We were tagged by the lovely Jaq at Lazy Days Beauty, check out her post here. We really like these tag posts as it’s a chance to get lots of other bloggers involved and also discover some great new reads!

Pants: I would definitely sacrifice my palettes and eye shadows, a little bit of liner, mascara and lippy can go a long long way! Also, I’ve always thought I look a little odd when I just have eye-shadow on, before I’ve finished my face. That’s not to say I wouldn’t miss all of my treasures!

Gem: I’d have to sacrifice my mascara, eyeliner and lipstick. I could replace all of them for far less than I could if I lost my palettes!

Would you rather chop all of your hair off or never be able to cut it again?

Pants: I love my hair so much, I would rather never be able to cut it than ever considering chopping it all off.

Gem: Beauty confession: I’ve not had a haircut since 2008, pretty sure I could last forever without another one.

Would you rather have coral cheek or pink cheek?

Pants: I’m not sure pink cheeks would go wonderfully with my perfection and since I have such a soft spot for Coral, that’s the choice I would make!

Gem: I like both, but I probably go for coral more often than pink.

If you had $1000 to spend, would you rather buy clothes or make up?

Pants: Ugh, I don’t know! I mean I could buy a lot of amazing stage wear and maybe a corset or two for £500 but knowing me I would probably spend it all on make-up.

Gem: I definitely don’t need any more make up (and if I keep telling myself that I might  believe it!) so I’d go for a Primark Haul, a big pile of band t-shirts and a corset or two!

Would you rather apply lipstick as eyeliner, or eyeliner as lipstick?

Pants: Most of my eyeliners are black, grey, green or blue so I’d probably go for the lipstick as eyeliner – I have enough neutral lipsticks to make work and I’ve long given up my black lipstick wearing goth days.

Gem: Urgh, no I couldn’t put lipstick on my eyes, all I can think about is it being sticky and greasy! I’ve got a few eyeliners I could probably pull off on lips though.

Would you rather only shop at MAC or Sephora?

Pants: Sephora isn’t for us in the UK at the moment, however if it was, I’d definitely pick this over MAC, at least I’d have more options.

Gem: Definitely Sephora, I could never stick to only one brand no matter how good they are.

Would you rather only use one eye-shadow colour or one lip colour for the rest of your life?

Pants: Definitely one lip colour. Despite my vast collection of lipsticks, I generally only ever wear red and I much prefer mixing my eyes up a bit with a flash of colour.

Gem: I could get through the rest of my life with one neutral eyeshadow if it meant I could change up my lipstick. I’d just have to cheat and share with Pants for gig days!

Pants: Probably Summer clothes in Winter, being British, my Summer “collection” is mostly the same as my Winter “collection” albeit a few maxi-dresses. Besides, the thought of wearing Winter clothing during our journey to the scorching holy Wacken lands each year makes me feel a bit sick.

Gem: Haha, my first thought was of us wearing big woolly jumpers at Wacken and feeling a bit sick! Oooh I’d definitely have to go for summer clothes in winter, I hate being too hot but I can always go get a blanket if I’m too cold.

Would you rather have dark nails or bright nails all year round?

Gem: I could live with black nails every day for the rest of my life to be honest.

Would you rather give up your favourite lip colour or favourite eye product?

Pants :I think my favourite lip colour. Assuming that this means my favourite ‘lipstick’ and not a colour in general. I think I’m definitely too attached to some of my favourite eye products to let them go … I need them all!

Gem: It takes a long time to find perfect lipsticks that look good with blue hair, no way I’m giving them up now!

Would you rather only be able to wear your hair in a ponytail or a messy bun?

Pants: Out of all the question’s so far, this is surprisingly tough! Having so much and such long hair, both styles are pretty crucial to me. But for practicality, I’m going to go for a messy bun because sometimes, you just need to get your hair out of your face!

Gem: I live my life with my hair in a messy bun, and wouldn’t have it any other way!

Would you rather never be able to paint your nails again or never use lip gloss?

Pants: Never use lip gloss as I rarely use it (although my collection would speak somewhat of a different story here).

Gem: I could live without lip gloss, but I hate the look of my unpainted nails.

Would you rather shave your eyebrows and have none at all or sharpie them in everyday?

Pants: I would definitely rather have shaved eyebrows than use a sharpie on my face.

Gem: Can I just grow a fringe so you can’t see either? =\

Would you rather live without make up or nail polish?

Gem: I suppose I’d have to keep my make-up and just make an effort to make my natural nail beds look nice again. Saying that if I had no nail varnish I’m sure they’d look great after a bit of airing out!

We really enjoyed this “Would you rather tag” even though it was a little scary to imagine being without all those products we can’t live without. (We are defo materialistic to the max!)

And for our tags … we have chosen the following lovely ladies:

Britnee over at Britnee Loves

Charlotte at Makeup by Candlelight

If you’ve completed this tag too, we’d love to read! Just post your link in our comments below. 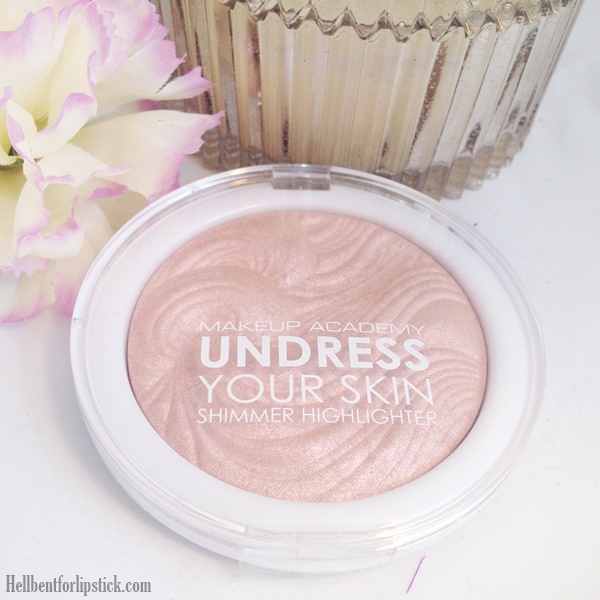