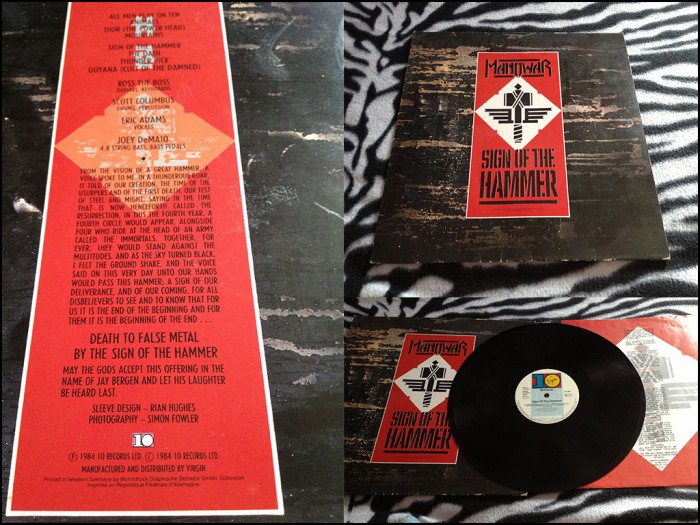 Well we are finally back to normal life after over two weeks of drunken shenanigans at Wacken Open Air and Bloodstock Open Air, crossing many international borders along the way! We have Sunkfest (The first Dakesis show with that silly blue haired girl on lead vocals) next weekend to go and then we can put the tent away for another year.

Festival season ’13 has been absolutely brilliant, and though I’m sad it is drawing to an end, I’m already excited for next year (EMPEROR, EMPEROR, EMPEROR!!!) Needless to say we road tested plenty of festival essentials, saw numerous amazing bands (and wonderful festival sights!) and came back with more than a few new pretty things which we will share with you over the coming days. For now however it is time to shower and then play with the many boxes of make-up and assorted products that arrived whilst we were adventuring!

Totally hellbent for a night in my own bed