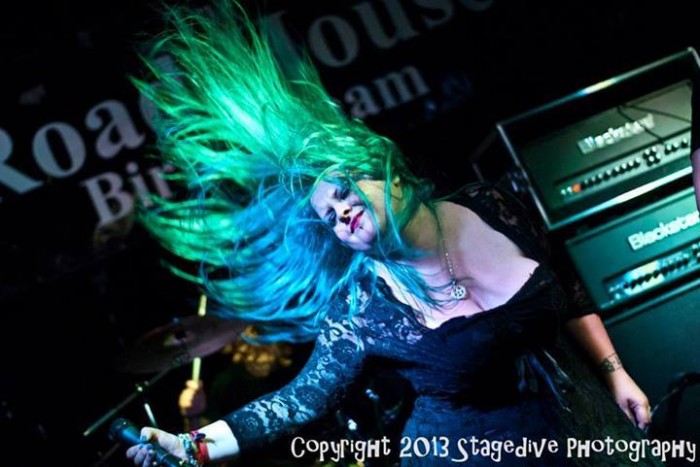 Last night saw Dakesis play our first hometown show since “the big line-up shuffle” (which is the nice way of saying it I think) and wedged between the awesomeness of Captain Horizon and Attica Rage, in honesty, my nerves were running high.

We’ve already had two very well received shows in Hull and Derby, but playing the home turf to familiar faces is the real point of judgement. As the intro track started I was facing drummer Adam, and I was grateful for the optimistic smile he gave right as the first song was about to kick in. As I turned to face the sea of encouraging smiles in the crowd though, I knew I had nothing to worry about all along. Our nearest and dearest stood with horns and hands high in the air, Josh from Captain Horizon stood in salute for almost a whole song, the sound man Neil looked like he was having a party of his own in the desk, even the new faces, and the ones right at the back of the room looked like they were having a blast, and if the audience is happy then obviously the band will be happy!

There is something very magical about turning to look at your bandmates on-stage and seeing wide smiles. At a few points in the night when I paused for water (which I leave on the drum riser as not to give the audience even more of an eyeful!) Adam grinned and shouted “fucking triumph!”, and honestly that is what last night was for us. A big cheesy power metal triumph!

The cheer that went up at the end of our last song, Valhalla, cemented that no matter what happens, Dakesis will keep at it, through the good and the bad till the very, very end.

Totally hellbent for there being no place like home.